Karl Hoschna (1876–1911) was a Tin Pan Alley-era composer most noted for his songs "Cuddle up a Little Closer, Lovey Mine", "Every Little Movement" and "Yama Yama Man", and for a string of successful Broadway musicals.

Hoschna was born on 16 August 1876 in Kuschwarda, Bohemia, and educated in Austria at the Vienna Conservatory of Music, specializing in the oboe. He graduated with honors and became an oboist in the Austrian army band. He emigrated to the United States in 1896 and joined the Victor Herbert orchestra as an oboe soloist.

Hoschna abandoned the oboe because he believed the vibration of the oboe's double-reed was affecting his mind, and became a copyist for the Witmark Music Publishing Co., where he selected songs for publication and was an arranger.

With Otto Harbach, Harry B. Smith, Charles Noel Douglas, Mark Swan, Benjamin Hapgood Burt, William C. Duncan, and others, he collaborated on a series of Broadway musical comedies, which included:

After his death, his music was used in:

Hoschna was inducted into Tin Pan Alley's Hall of Fame in 1908.

Hoschna died before completing the music for The Wall Street Girl, which featured Blanche Ring, her brother Cyril Ring, and Will Rogers, Jr.

The contents of this page are sourced from Wikipedia article. The contents are available under the CC BY-SA 4.0 license.
View Karl Hoschna 's image gallery
Image Gallery 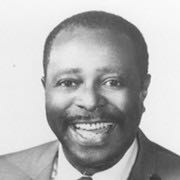 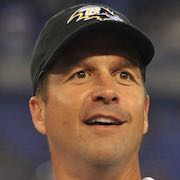 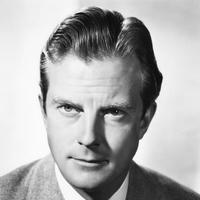