He attended Phillips School in Boston. By 1870 he was apprenticed to a house painter in Chicopee, Massachusetts, where he later became a machinist at Ames Foundry. He showed considerable talent in mechanics, and later became a designer of machinery at Hartford, Connecticut.

In 1874, he went to California. By 1880, he had returned east to Hartford, and was married to Harriet Josephine Gerhardt, who came from Dalton, Massachusetts. He worked for a spell as chief machinist at the Pratt and Whitney Machine Tool Company in Hartford and pursued sculpting in his leisure hours.

His first works were a bust of his wife and “A Startled Bather.” He was so successful at sculpting, that in 1881 Mark Twain financed a trip to study in Paris at the École des Beaux-Arts. In Paris his work was exhibited in the salon and won prizes. In 1884 he exhibited at the salon “Echo,” a statuette, and “Eve's Lullaby,” a life-size group. 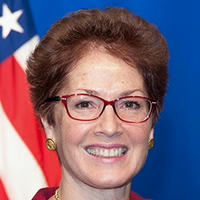 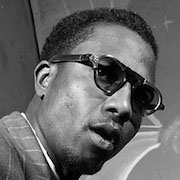