Karl Astel (26 February 1898 – 3 April 1945) was an Alter Kämpfer, rector of the University of Jena, a racial scientist, and also involved in the German Nazi Eugenics program.

He was born on 26 February 1898 in Schweinfurt. After finishing the Gymnasium he fought in World War I in 1917 and 1918. Astel took part at the Kapp Putsch and also the Beer Hall Putsch, as a member of the Freikorps Oberland.

Astel studied medicine in Würzburg and earned his PhD around 1930. He was educated and then approved as a sports teacher in March 1926. Astel was employed by the Technical University Munich as a sports advisor.

He was also involved in the anti-tobacco movement. After Karl Astel became rector of the University of Jena in 1939 he tried to form the ideal SS-university ("SS-Muster-Universität"). Astel and his like-minded comrades like Heinz Brücher, Gerhard Heberer, Victor Julius Franz, Johann von Leers and Lothar Stengel-von Rutkowski considered Ernst Haeckel as their forerunner.

On 3 April 1945, Karl Astel shot himself in a hospital (that was headed by the Rheumatologist Wolfgang Veil). 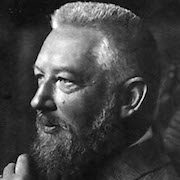 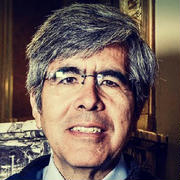