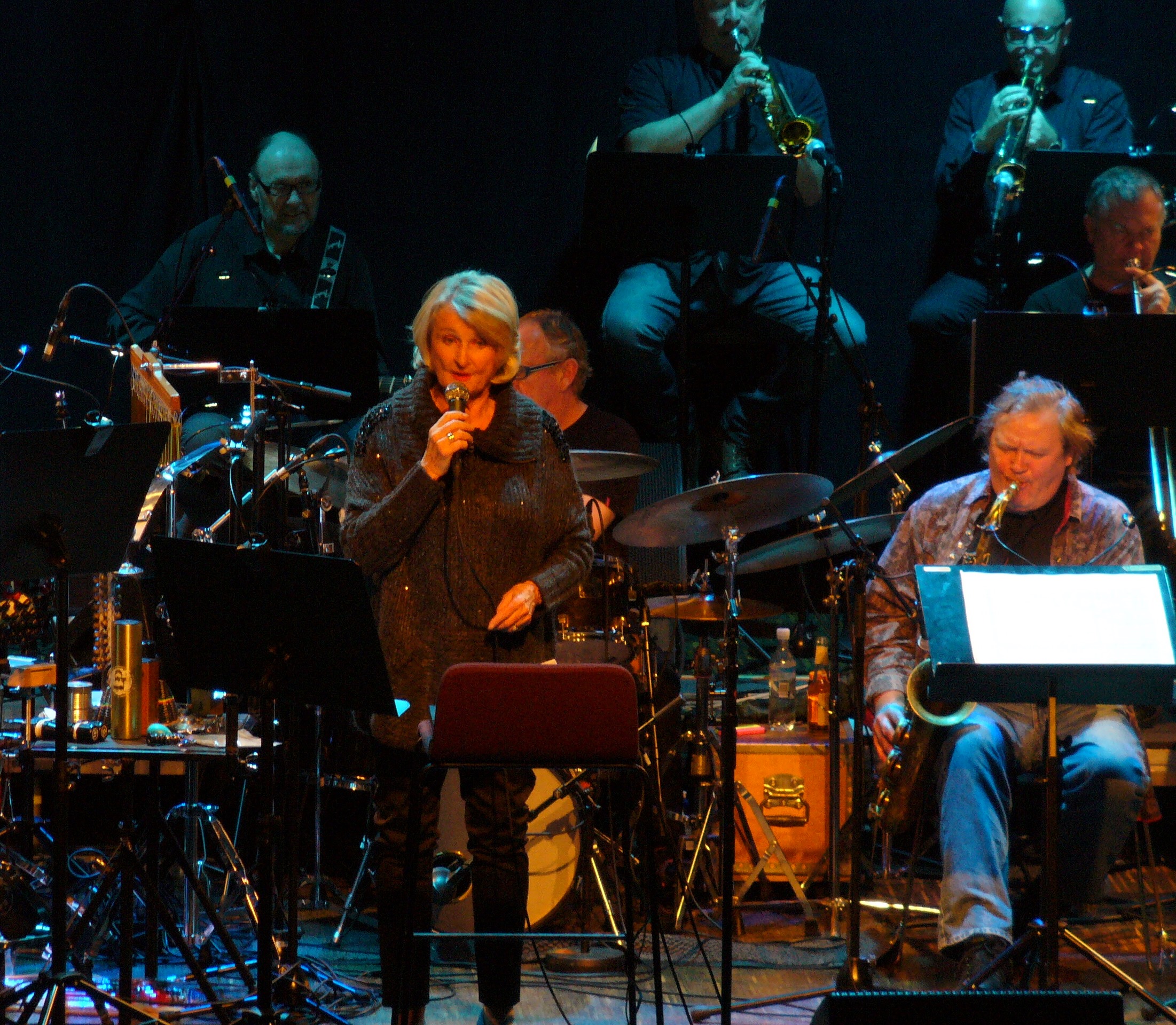 Karin Krog (born 15 May 1937 in Oslo, Norway) is one of the leading Norwegian jazz singers, the great granddaughter of Anders Heyerdahl (1832–1918), a Norwegian composer, musician, genealogist, folklorist and local historian, and married (1957–2001) to the jazz journalist Johannes (Johs.) Bergh (1932–2001). She is able to sing anything from standards to free improvisations. Krog started singing jazz as a teenager, and attracted justified attention during jam sessions in Oslo. In 1955 she was hired by the pianist Kjell Karlsen to sing in his sextet.

In 1962 she started her first band and that same year she became a student of the Norwegian-American singer Anne Brown. Karin studied with Brown until 1969. In the 1960s she performed with the rhythm and blues band Public Enemies, releasing the hit singles Sunny and Watermelon Man.

In 1994 she was the first Norwegian artist to release an album on U.S. Verve, an anniversary album with cuts from the last 30 years of record production - and the appropriate title Jubilee. 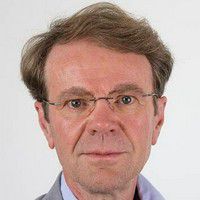 Father of Erik the Red