Karen has the first documented swim of Lake Mille Lacs in Minnesota. She has the course record for the 43.5k END-WET course. Karen also holds the women's course record for the Point to La Pointe Swim in Lake Superior. Her first, unofficial, swim across Lake Mille Lacs was a training swim with her dad as he was training for an English Channel attempt. Karen does do shorter swims in lakes in her home state of Minnesota. 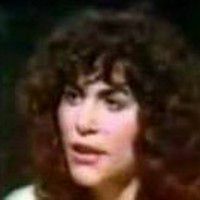 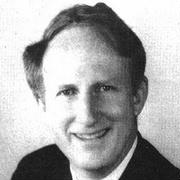 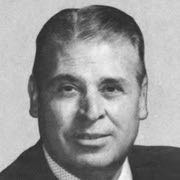