Davila went to college at the Colegio San Agustin-Makati, where she was classmates with Pinky Webb and Kris Aquino. She took a degree of Bachelor of Arts major in Mass Communications at the University of the Philippines, Diliman, Quezon City.

As a professional journalist, she has received awards internationally, including an award from the New York Festival and the Ten Outstanding Young Men Awards for Broadcast Journalism in 2008. She has more than 20 awards in the professional journalism field from both local and international organizations. She was one of People Asia Magazine's People of the Year in 2013. She was also recognized by the Philippine Senate as one of the Outstanding Women in the Nation's Service (TOWNS). Esquire Magazine named her the Sexiest Woman Alive in 2015, citing beauty and brains as the sheer formula for the declaration.

Davila is married to DJ Sta. Ana, Head of Operations for 5's News5, and together they have two children, David and Lucas. She is an advocate for people with special needs, children's rights, government transparency, and journalism.

The contents of this page are sourced from Wikipedia article. The contents are available under the CC BY-SA 4.0 license.
comments so far.
Comments
Reference sources
References
http://www.pinoystop.com/bio/celebrity-profile/2037/karen-davila-biography
https://ph.news.yahoo.com/colegio-san-agustin-holds-batch-88-homecoming-165726944.html
http://thespoiledmummy.com/2016/02/inspiring-woman-karen-davila/
http://news.abs-cbn.com/lifestyle/05/05/15/karen-davila-named-sexiest-woman-alive
http://www.philstar.com/Article.aspx?articleId=609994&publicationSubCategoryId=83
Trending today in 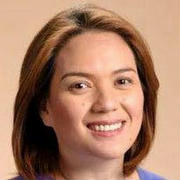 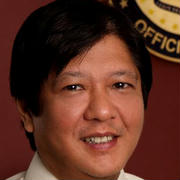 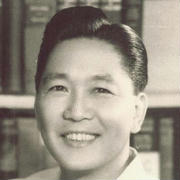 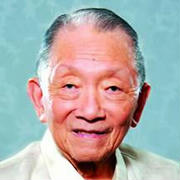 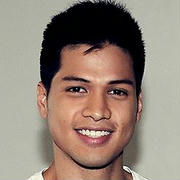