Karan Atwal (born 5 June 1989) is an Indian footballer currently playing as a defender for Gangtok Himalayan in the I-League 2nd Division.

Born in Punjab, India, Atwal is a product of the famed Tata Football Academy in Jamshedpur, Jharkhand where he graduated from in 2008. Then in 2008 he signed for Mohun Bagan A.C.

After three years at Bagan where Atwal only got one cap with the first team he decided to sign with I-League 2nd Division side United Sikkim.

Salgaocar have furthered enhanced their squad by bringing in a very talented USFC players Karan.

After a short stint with ONGC, Atwal joined Gangtok Himalayan in the I-League 2nd Division. 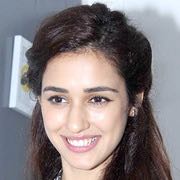 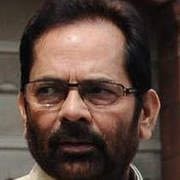 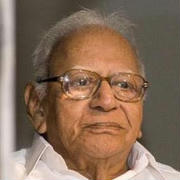 Former judge in the Supreme Court of India