Professor Marame Gueye wrote of Sy that, "Her female cast does not practice the widely accepted skin bleaching prominently featured in earlier series as the standard of beauty for Senegalese women. More importantly, the series puts women’s experiences at the center of its storyline. Marème and her cohort are ambitious women with jobs and their lives do not center exclusively on their relationships with men." The series' frank discussion of female sexual freedom led to Islamic clerics calling for it to be banned. 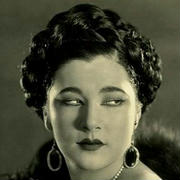 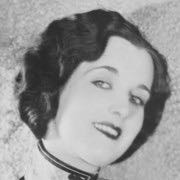 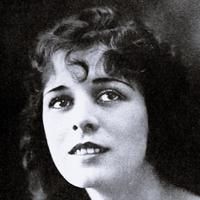 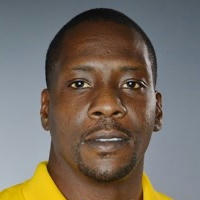 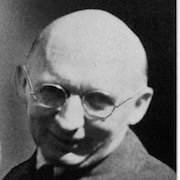 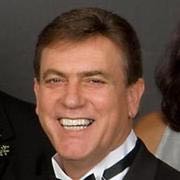 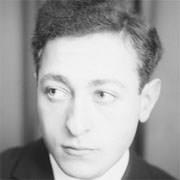