He was born in 1929 in Kerala. He first learned under his father Shri K. Shankaranarayana Iyer who introduced him in Carnatic classical music.

Gopalakrishnan continued under Sri K. Raghava of Thiruvanthapuram. He has performed all over India and played on many music festivals. He won several awards including the Kerala Sangeeta Natak Akademi Award and the Veena Sheshanna National Award. He has a widely range of krithis and varnams. Gopalakishnan is well respected by many top musicians from India including Chitravina N. Ravikiran and N. Ramani. He was a staff artist at All Indian Radio Thiruvanthapuram. 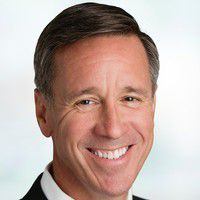 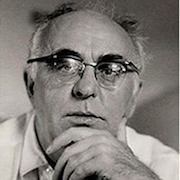