Julius Lester (born January 27, 1939) is an American writer of books for children and adults and an academic who taught for 32 years (1971–2003) at the University of Massachusetts Amherst. He is also a photographer, as well as a musician who recorded two albums of folk music and original songs.

Born on January 27, 1939, in St. Louis, Missouri, Julius Lester is the son of Rev. W. D. Lester, a Methodist minister, and Julia (Smith) Lester. The family moved to Kansas City, Kansas, in 1941, and to Nashville, Tennessee, in 1952. In 1960 he received his BA from Fisk University in Nashville, Tennessee, with a major in English and minors in Art and Spanish.

In 1961 he moved to New York City where he married Joan Steinau. They had two children, Jody Simone (1965) and Malcolm Coltrane (1967). The couple divorced in 1970. As of July 2012, Malcolm Lester is head of Grace Episcopal Day School in Kensington, Maryland.

Julius Lester is African-American and a convert to Judaism.

During his New York years, Lester hosted a radio show on WBAI-FM (1968–75); cohosted (with Jonathan Black) "Free Time", a television show on WNET-NY (Channel 13), for two years; taught a course on Afro-American history at the New School for Social Research; and recorded two albums of traditional and original songs for Vanguard Records, Julius Lester (1966) and Departures (1967). A compilation of songs from both albums was released on a CD, Dressed Like Freedom, on Ace Records in 2007.

In 1971 he began teaching in the Afro-American Studies department of the University of Massachusetts Amherst. He remained in that department until 1988 when he became a member of the Judaic and Near Eastern Studies department, where he remained until his retirement at the end of 2003. During his 32 years at the university, Lester taught courses in five departments: Comparative Literature ("Black and White Southern Fiction"), English ("Religion in Western Literature"), Afro-American Studies ("The Writings of W. E. B. Du Bois"), ("Writings of James Baldwin"), ("Literature of the Harlem Renaissance"), ("Blacks and Jews: A Comparative Study"), and Judaic Studies ("Biblical Tales and Legends") and ("The Writings of Elie Wiesel"), History ("Social Change and the 1960s"), one of the university's largest and most popular courses. He was awarded all three of the university's most prestigious faculty awards: the Distinguished Teacher's Award, the Faculty Fellowship Award for Distinguished Research and Scholarship, and the Chancellor's Medal, the university's highest honor. The Council for Advancement and Support of Education selected him as the Massachusetts State Professor of the Year 1986.

His photographs have been included in an exhibit of images from the civil rights movement at the Smithsonian Institution. He has had solo shows at the University of Massachusetts Student Union Gallery, the Forbes Library, Northampton, Mass., Valley Photo Center, Springfield, Mass., and the Robert Floyd Photography Gallery, Southampton, Mass. 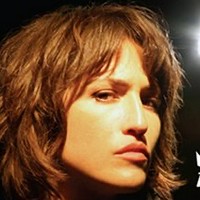 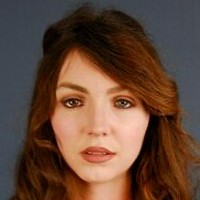 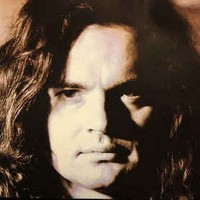 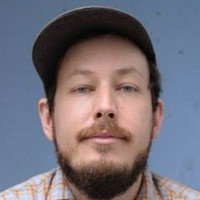 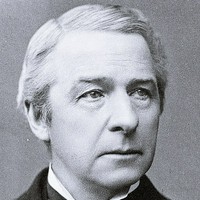