Julie Fulton (born April 10, 1959 in Evanston, Illinois) is an American actress of stage and screen. Perhaps best known for her role as astronaut Judith Resnick in the movie about the shuttle disaster Challenger, she also originated roles as a regular on Robert Wagner's Lime Street and for playing several characters in the Summer variety The Dave Thomas Comedy Show consisting of comedy sketches and shown on Second City Television (SCT) debuting May 28, 1990. Recurring roles on ER and Cagney and Lacey, starring roles in Burned Out, Simon and Simon, Hunter,Unholy Matrimony, My Brother’s Keeper, among others. Complete at IMDb. Theatre credits include originating roles for stage at Yale Repertory theatre, South Coast Repertory theatre, Los Angeles and New York. Her one woman show premiered as a guest artist at the University of California San Diego and she also guested at the British American Dramatic Academy in Oxford, England.

The contents of this page are sourced from Wikipedia article on 27 May 2020. The contents are available under the CC BY-SA 4.0 license.
comments so far.
Comments
From our partners
Sponsored
Reference sources
References
https://www.imdb.com/name/nm0298485/
http://catalogo.bne.es/uhtbin/authoritybrowse.cgi?action=display&authority_id=XX5082794
https://viaf.org/viaf/171074204
https://www.worldcat.org/identities/viaf-171074204
Trending today in 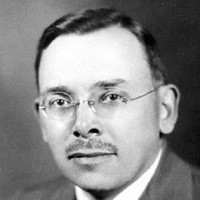 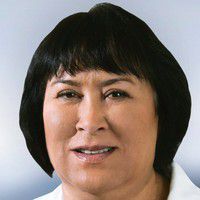 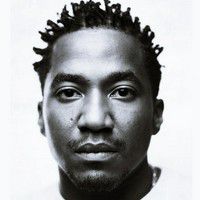