Julie Bennett (born January 24, 1927) is an American actress. She is most active in voice overs.

A native of Los Angeles, California, Bennett worked as a character actress on stage, on radio, and in several film and television programs, including Adventures of Superman and Dragnet. She also worked as a voice actress for UPA, Format Films' The Rocky and Bullwinkle Show (for the segment Fractured Fairy Tales), and Hanna-Barbera Productions. She is best known as the voice of Hanna-Barbera's Cindy Bear on The Yogi Bear Show and its feature-film spin-off, Hey There, It's Yogi Bear!.

Bennett continued with voice work into the 1990s, including a role as the second voice of Aunt May Parker in the FOX Kids animated TV series Spider-Man in 1995. 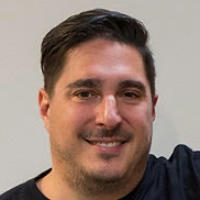