Méline was born at Remiremont. Having taken up law as his profession, he was chosen a deputy in 1872, and in 1879 he was for a short time under-secretary to the minister of the interior. In 1880 he came to the front as the leading spokesman of the party which favoured the protection of French industries, and he had a considerable share in fashioning the protectionist legislation of the years 1890–1902. From 1883 to 1885 Méline was minister for agriculture, and in 1888–1889 he was president of the Chamber of Deputies. In 1896 he became premier (président du conseil) and minister for agriculture, offices which he vacated in 1898.

The introduction of French protectionist measure of 1892 is named after him, the Méline tariff. 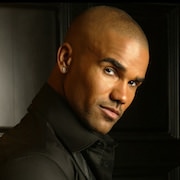 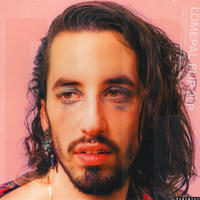