Järvinen stayed on top of the Adelskalender ranking table during two periods in 1959 and 1960. His son Timo also became an Olympic speed skater. 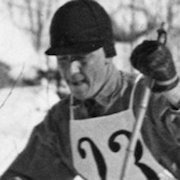 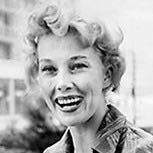