In 1951, he graduated from Tartu University.

He began lecturing at Tartu University in 1952.

In 1977, he became a member of Estonian Academy of Sciences.

The contents of this page are sourced from Wikipedia article on 24 Jun 2020. The contents are available under the CC BY-SA 4.0 license.
View Juhan Peegel 's image gallery
Image Gallery 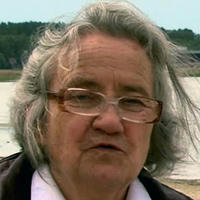