With more than two decades of service, Cajigal arrived in Venezuela in 1799 where he served in the Veteran Battalion of Caracas. From 1804 to 1809 he served as governor of New Andalusia Province (capital, Cumaná) in eastern Venezuela. Promoted to Field Marshal, he was named captain general of Venezuela in 1814. He oversaw the royalist advances carried out by José Tomás Boves, who acted in an independent manner. Cajigal resigned upon the arrival of Pablo Morillo in 1815 and left for Spain the following year.

In 1819 he was appointed captain general of Cuba and oversaw the restoration of the Spanish Constitution of 1812 in 1820. That same year he resigned due to health problems and retired to Guanabacoa, where he died in 1823.

His cousin, General Juan Manuel Cagigal y Monserrat, was Francisco de Miranda's friend and commanding officer at the Battle of Pensacola during the American Revolutionary War.

His cousin-once-removed, whom he raised, was Venezuelan mathematician Juan Manuel Cajigal y Odoardo.

The contents of this page are sourced from Wikipedia article on 25 Apr 2020. The contents are available under the CC BY-SA 4.0 license.
View Juan Manuel Cajigal 's image gallery
Image Gallery 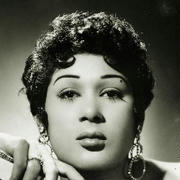 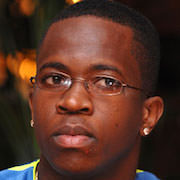 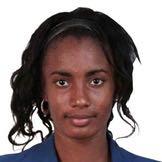