Juan María Emery Alza (18 February 1933 – 10 May 2015) was a Spanish footballer who played as a goalkeeper. He spent most of his career in Segunda División, appearing in 163 games during 11 seasons.

Born in Irun, Gipuzkoa, Emery began playing professionally with CD Logroñés, making his debut in Segunda División in a 2–1 home win over Cultural Leonesa on 7 November 1954. After the club's relegation at the end of his third season, he moved to his hometown side Real Unión, suffering the same fate in 1959.

Subsequently, Emery signed for Deportivo de La Coruña, where he spent a further three campaigns in the second level. He contributed with 14 games as his team promoted to La Liga in 1962, as champions, but remained in the former category until his retirement, in representation of Sporting de Gijón, Recreativo de Huelva and Granada CF, before retiring in 1967 after a spell with amateurs Real Jaén.

Emery was comparatively short for a goalkeeper at 1.73 m, but was remembered for his quick reflexes.

Emery's father, Antonio, was also a footballer and a goalkeeper, playing mainly for Real Unión. His son, Unai, was a midfielder who later went into management, notably with Valencia CF and Sevilla FC; his elder brother, Román, was also a midfielder, and the two shared teams at Logroñés. 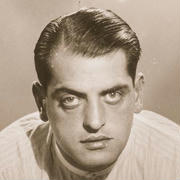 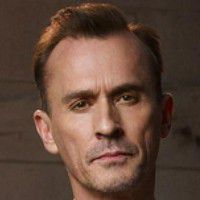 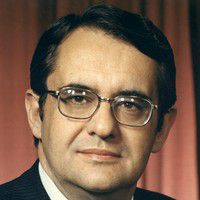