Juan Carlos Zaldívar is a filmmaker and video artist who was born in Cuba. Zaldivar has lived in the United States of America since 1980 with directing credits including "90 Miles", which aired nationally on PBS/"P.O.V.", and was featured in the book Mining the Home Movie: Excavations in Histories and Memories.

Zaldivar also co-directed "Soldiers Pay" with Tricia Regan and "David O. Russell" as well as several award-winning short films. Zaldivar has taught as an adjunct faculty at New York University and Miami International University of Art & Design. Zaldivar completed both his BFA and a Masters of Fine Arts at New York University's Tisch School of the Arts, and also taught as an adjunct faculty there.

Zaldivar started a film career as a sound editor and designer, and worked in Academy Nominated films such as Ang Lee's "Sense and Sensibility;" "On the ropes" and on HBO’s America Undercover, which garnered an Emmy nomination for Zaldivar.

Zaldivar has had video art works screened at many festivals worldwide and broadcast on PBS, ABC, IFC, Showtime and WE and has received numerous grants and awards; served as a Juror for several mayor film festivals including the Sundance International Film Festival and is a Sundance Film Institute alumnus. 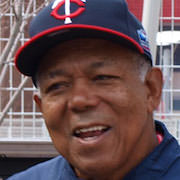 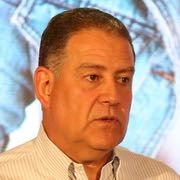