Juan Acuña Naya, born 14 February 1923 in A Coruña, and died in the same city on 30 August 2001; was a former Spanish football goalkeeper.

He spent nearly all his career in Deportivo de la Coruña. He played his first game with Deportivo in Ferroll in 1938. Next year he signed for Deportivo with a salary of 300 pesetas per month.

He suffered lots of problems because of his injuries and from being overweight. He is the second goalkeeper with most Zamora Trophies just after Ramallets.

In 1961 he was offered a tribute match between Deportivo and CD Ourense. In 1990 Deportivo created a Trophy with his name. 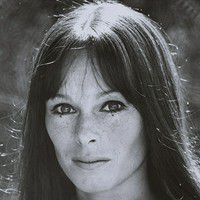