Joyce MacKenzie (born October 13, 1929 in Redwood City, California) is an American actress who appeared in films and television from 1946 to 1961. She might be best remembered for being the eleventh actress to portray Jane. She played the role opposite Lex Barker's Tarzan in 1953's Tarzan and the She-Devil.
During World War II, MacKenzie worked as a carpenter's helper in shipyards in San Francisco. Her opportunity for acting came when she was discovered on her job as cashier at the Pasadena Playhouse in the summer of 1948.
MacKenzie starred in a 1950 film noir, Destination Murder. She appeared with James Stewart in the 1950 western Broken Arrow, as the wife of Robert Mitchum in the 1951 crime drama The Racket and as a publisher's daughter trying to wrest control of editor Humphrey Bogart's newspaper in 1952's Deadline - U.S.A.. MacKenzie's character and Jane Russell's exchanged identities in a 1954 musical, The French Line.
Her final appearance was in the role of Nancy Gilman in the 1961 Perry Mason television series episode, "The Case of the Duplicate Daughter."

After her acting career MacKenzie was an English teacher; one of her students was popular radio host Anthony Cumia of the Opie and Anthony Show. 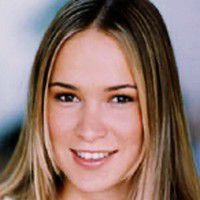 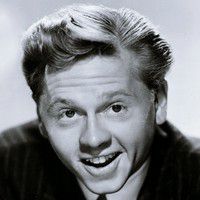 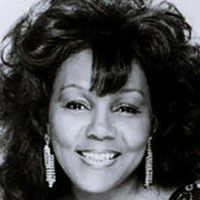 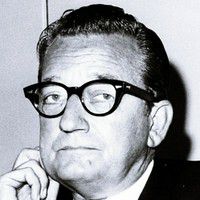 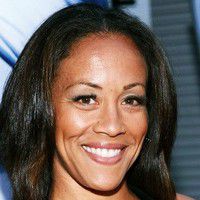 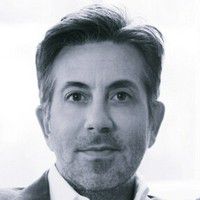