Joseph Sifakis (Greek: Ιωσήφ Σηφάκης) is a Greek-French computer scientist with French citizenship, laureate of the 2007 Turing Award, along with Edmund M. Clarke and E. Allen Emerson, for his work on model checking.

He was awarded in 2009 a Dr. h.c. from the École Polytechnique Fédérale de Lausanne, Switzerland, where he has been appointed Full Professor in 2011 (at the School of Computer and Communication Sciences).

Sifakis lives in France, whose citizenship he took in 1976 and works for the Centre national de la recherche scientifique at the VERIMAG laboratory near Grenoble, of which he is a founder.

He is also coordinator of Artist2, the European Network of Excellence for research on Embedded Systems.

He is a grand officer of France's national order of merit and commander in France's Legion of Honour.

He received the Leonardo da Vinci Medal in 2012. In 2009 he received the Award of the Hellenic Parliament Foundation for Parliamentarism and Democracy. He is a commander of the Greek National Order of the Phoenix. 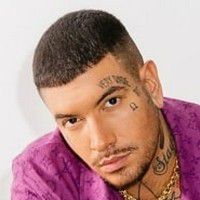 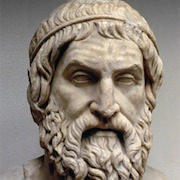