Joseph Melcher (March 19, 1806 – December 20, 1873) was an Austrian-born prelate of the Roman Catholic Church who served as the first Bishop of the Diocese of Green Bay, Wisconsin.

Born in Vienna, Austria, he was ordained to the Catholic priesthood on March 27, 1830 for the Archdiocese of Saint Louis.

On March 3, 1868, Pope Pius IX appointed him the first Bishop of the Green Bay Diocese and he was consecrated bishop on July 12, 1868.

Bishop Melcher died in Green Bay, Wisconsin. Four years after his death, his remains were reported to be incorrupt.

The contents of this page are sourced from Wikipedia article on 10 Mar 2020. The contents are available under the CC BY-SA 4.0 license.
View Joseph Melcher 's image gallery
Image Gallery 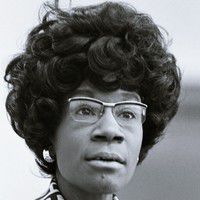 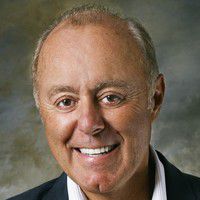 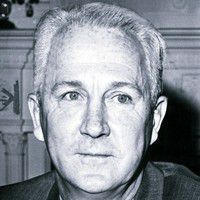 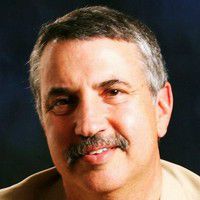