Joseph Oluwagbemiga Mayowa W. Hungbo (born 15 January 2000) is an English professional footballer who plays as a winger for Watford.

Hungbo began his career in the youth system at Crystal Palace, being named under-16 player of the year and captaining the club's under-18 side. In 2018, Hungbo signed his first professional contract with the club, before being loaned to Margate in January 2019. In July 2019, Hungbo signed for Watford. On 4 December 2019, after an impressive run of form for Watford's under-23's, Hungbo travelled with the first team squad for an away Premier League game against Leicester City. On 23 January 2020, Hungbo made his debut for Watford in a 2–1 FA Cup third round replay defeat against Tranmere Rovers. 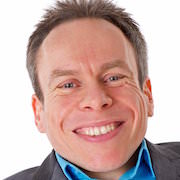 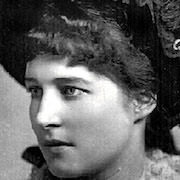