Joseph Grinnell (November 17, 1788 – February 7, 1885) was a U.S. Representative from Massachusetts, and the brother of Moses Hicks Grinnell.
Born in New Bedford, Massachusetts, Grinnell completed preparatory studies. He moved to New York City in 1809, where he engaged in mercantile pursuits. In 1815, he aided in establishing the firm of Fish and Grinnell, which later became Grinnell, Minturn & Co. His two younger brothers, Moses and Henry Grinnell, became members of the firm in 1825. When Joseph retired in 1828, his place was taken by Robert B. Minturn.
Joseph lived in New Bedford for fifty-six years. He also traveled in Europe. He served as president of the First National Bank of New Bedford in 1832. He served as president of the New Bedford & Taunton Railroad in 1839. He served as a member of the Governor's council from 1839-1841. In 1840 he became a director of the Boston & Providence Railroad, the following year its president, resigning that position in 1846, but remaining a director until 1863. He served as president of the Wamsutta Mills from 1847 until 1885.
Grinnell was elected as a Whig to the Twenty-eighth Congress to fill the vacancy caused by the death of Barker Burnell. He was reelected to the Twenty-ninth, Thirtieth, and Thirty-first Congresses and served from December 7, 1843, to March 3, 1851. He declined to be a candidate for renomination in 1850. He resumed his former business activities. He died in New Bedford, Massachusetts, February 7, 1885. He was interred in Oak Grove Cemetery.
His niece and adopted daughter Cornelia Grinnell married the poet N.P. Willis. 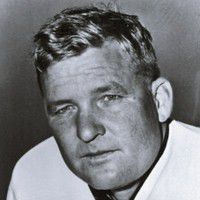 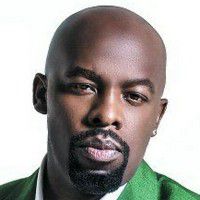 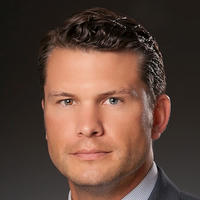