Born in Deschaillons, Quebec, the son of Wenceslas Habel and Henriette Charland, he served in the Canadian Army during World War I. From 1919 to 1926, he ran a general store in Amos.

He then moved to Fauquier, Ontario, serving as reeve of the township of Shackleton and Machin and living there until 1943, when he moved to Kapuskasing.

In 1934, he was elected to the Legislative Assembly of Ontario for the riding of Cochrane North. An Ontario Liberal, he was re-elected in 1937 and 1945.

He married Estelle Belleau in 1921 and they had two children: Madeleine and Jean Paul. 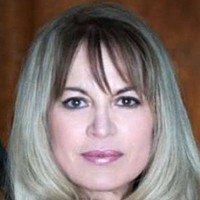 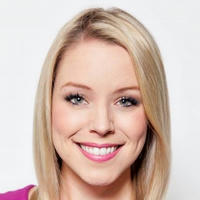