He was elected on 27 August 1994 as patriarch, a position he kept until 2001 to be succeeded by Jan Schwarz. 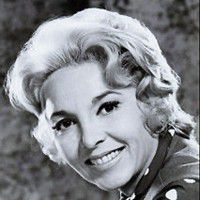 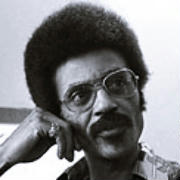 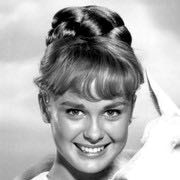