Romano attended Father Michael McGivney Catholic Academy in his home town of Markham, Ontario. A standout athlete, he lettered in baseball, basketball, soccer, and volleyball. Undrafted out of high school, he then attended Connors State College. In his first season for Connors State, Romano pitched to a 0–1 win–loss record, 8.68 earned run average (ERA), and 14 strikeouts in 9 1⁄3 innings. The following season, Romano made 10 starts and posted a 4–3 record with a 4.74 ERA and 53 strikeouts in 38 innings pitched, helping get the Cowboys to the National Junior College Athletic Association (NJCAA) World Series. After the season, Romano transferred to Oral Roberts University, where he played one season for the Golden Eagles. Pitching as the team's closer, Romano made 29 relief appearances and posted a 3–4 record, 11 saves, 2.66 ERA, and 49 strikeouts in 40 2⁄3 innings.

Romano was selected in the tenth round of the 2014 Major League Baseball draft by the Toronto Blue Jays. He received a $25,000 signing bonus and was assigned to the Rookie-level Gulf Coast League Blue Jays. After making two appearances, he was promoted to the Rookie-Advanced Bluefield Blue Jays, where he finished the 2014 season. In 13 total appearances, Romano posted a 1–1 record, 1.93 ERA, and 34 strikeouts in 28 innings pitched. During spring training for the 2015 season, Romano tore his ulnar collateral ligament, and in April he underwent Tommy John surgery. Due to the procedure, he missed the entire 2015 minor league season. Romano was assigned to the Class-A Lansing Lugnuts at the start of the 2016 season, and was activated off the disabled list on June 13, 2016, to make the first start of his professional career. In the start, he held the Great Lakes Loons to two hits while striking out seven in a 4–1 complete game win. Romano finished the 2016 season with a 3–2 record, 2.11 ERA, and 72 strikeouts in 72 2⁄3 innings pitched.

In February 2017, it was announced that Romano would play for Team Italy at the 2017 World Baseball Classic. 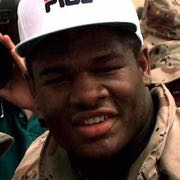 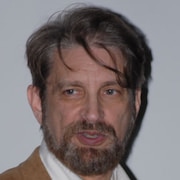 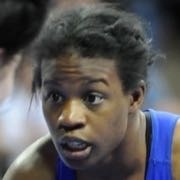