Jonathan Swan (born August 7, 1985) is an Australian journalist who works as a political reporter for Axios.

Swan was born and raised in Australia. He is the son of physician, journalist and radio and television broadcaster Norman Swan, and his aunt and uncle are also Australian journalists. In Australia, he entered the field of journalism in 2010. He then moved to the United States in 2013 for an academic fellowship and worked as a Congressional aide.

Swan began his career as a national political reporter based in Canberra, Australia for Fairfax Media and a political correspondent for The Sydney Morning Herald. He joined The Hill in August 2015 as part of their campaign team.

Swan became a national political reporter for Axios in December 2016. While at Axios, Swan broke several stories about the Trump administration. Former Washington Post journalist Ronald Kessler claimed in his 2018 book, The Trump White House: Changing the Rules of the Game, that Swan is among a handful of reporters to whom President Trump feeds information, with instructions to attribute quotes to an unnamed White House official.

Swan was the first to report that the U.S. would pull out of the Paris climate deal; that Steve Bannon was about to be fired; that Trump would recognize Jerusalem as Israel's capital; and that Trump would end the Deferred Action for Childhood Arrivals executive action policy. Swan broke the news that the Speaker of the House Paul Ryan was retiring from Congress.

In March and April 2019, HuffPost and Wired reported that Axios had paid a firm to improve its reputation by lobbying for changes to the Wikipedia articles on Axios and Jonathan Swan.

In August 2020 Swan was praised for the manner in which he had conducted an interview with President Trump.

For his reporting in the United States, as a member of the Sydney Morning Herald in the Canberra Press Gallery, Swan was presented with the Wallace Brown Award in 2014 for most outstanding young journalist. In 2016, Politico named Swan as one of "16 Breakout Media Stars."

He married Politico reporter Betsy Woodruff on September 14, 2019. He intends to become a citizen of the United States. 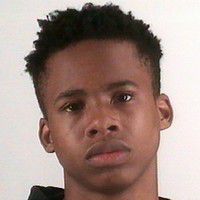 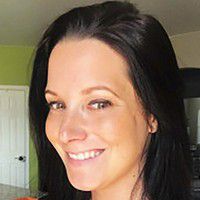