Jonah Berger is a professor at the Wharton School of the University of Pennsylvania. He is an expert on word of mouth, viral marketing, social influence, and trends. He's the author of Contagious: Why Things Catch On and Invisible Influence: The Hidden Forces that Shape Behavior.

Berger has published dozens of articles in leading, psychology, marketing, and general science journals. These include:

Berger has been recognized for both his teaching and research with awards including: 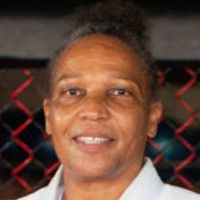 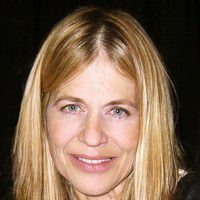 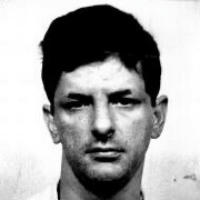 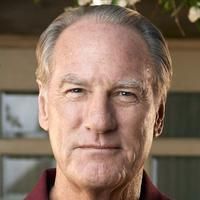