Jon Avery Abrahams (born October 29, 1977) is an American film and television actor. His most notable roles are Bobby in Scary Movie, Denny Byrnes in the Robert De Niro-Ben Stiller comedy Meet the Parents, and Dalton Chapman in the horror movie House of Wax.

Abrahams was born in New York. He attended Saint Ann's School in Brooklyn.

Abrahams made his film debut in Larry Clark's Kids. His other feature credits include Scary Movie, Meet the Parents, My Boss's Daughter, and House of Wax.

In 2014, Abrahams was cast in We Are Your Friends as a club promoter.

In 2016, Abrahams made his directorial debut with the film, All at Once. The film was released on DVD and video-on-demand in 2018.

In 2017, Abrahams was cast in the crime drama film, Clover.

The contents of this page are sourced from Wikipedia article on 10 Feb 2020. The contents are available under the CC BY-SA 4.0 license.
View Jon Abrahams 's image gallery
Image Gallery 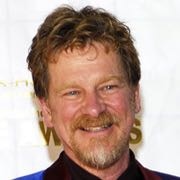 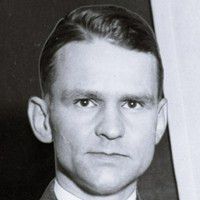