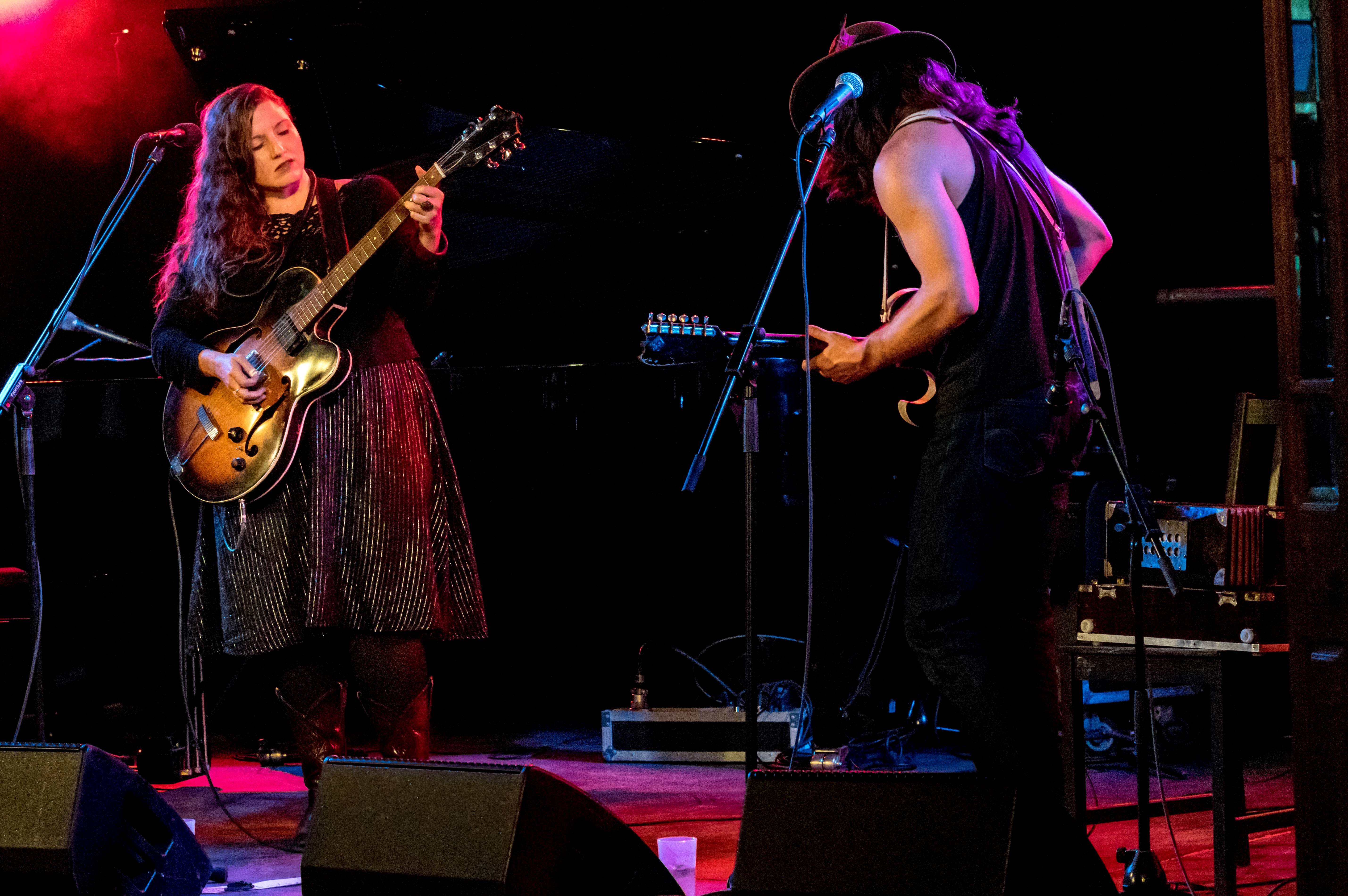 Jolie Holland is an American singer and performer who combines elements of folk, traditional, country, rock, jazz, and blues. She was one of the founding members of The Be Good Tanyas.

Holland at the keyboards

At the Zelt Musik Festival 2015 in Freiburg, Germany

At the Zelt Musik Festival 2015 in Freiburg, Germany

ANTI- labelmates Tom Waits and Sage Francis are both outspoken fans of Holland's: Waits nominated her for the Shortlist music prize while Francis has said that Holland's album Escondida was his most listened to album of 2005. Holland collaborated with Francis on two tracks on his album Human the Death Dance.