John Wood I of Keele

John Wood I of Keele
The basics

John Wood of Keele was an English politician.

Wood may have died before 1443, when the lands of John Wood of Swynnerton were transferred to the king, or he may have been alive at the time of his daughter's marriage in 1447 (he is not described as dead), and he may have been Mayor of Newcastle-under-Lyme in 1458. 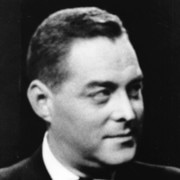 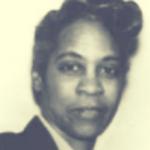 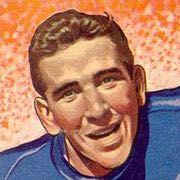