John Winthrop the Younger
The basics 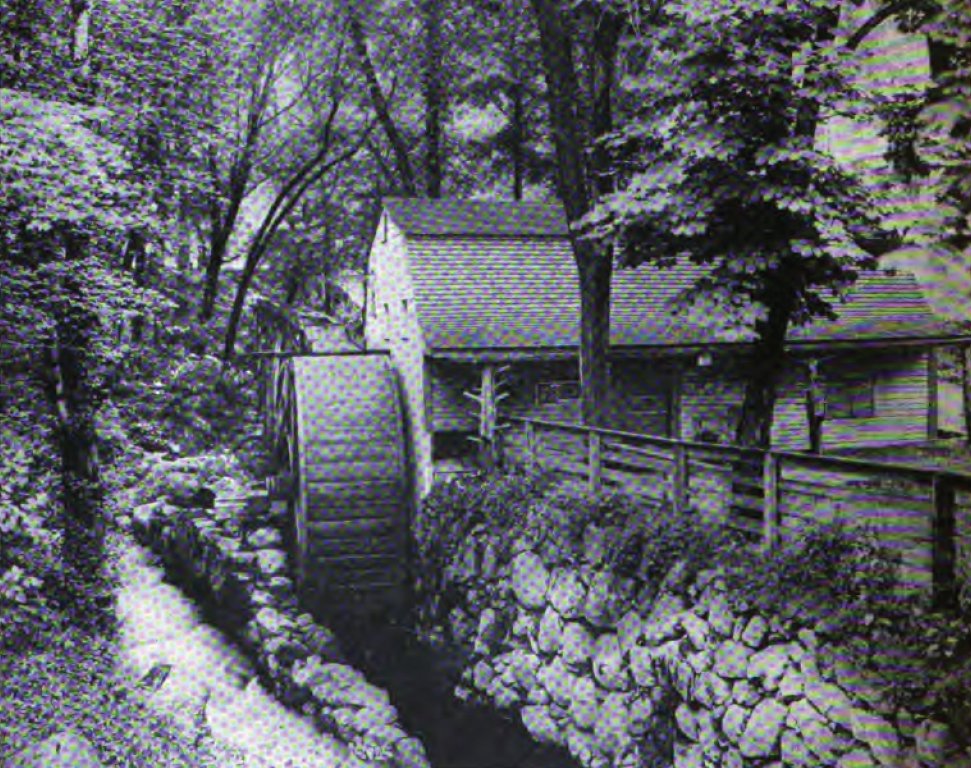 Winthrop was born in Groton, England, the son of John Winthrop, founding governor of the Massachusetts Bay Colony. He was educated at the Bury St. Edmunds grammar school, King Edward VI School, and Trinity College, Dublin, and he studied law for a short time after 1624 at the Inner Temple, London. He also accompanied the ill-fated expedition of the Duke of Buckingham for the relief of the Protestants of La Rochelle, and then travelled in Italy and the Levant, returning to England in 1629.

In 1631, he followed his father to Massachusetts Bay and was one of the "assistants" of the Massachusetts Bay Colony in 1635, 1640, and 1641 and from 1644 to 1649. He was the chief founder of Agawam (now Ipswich, Massachusetts) in 1633, went to England in 1634, and returned in the following year as governor of the lands granted to the Lords Say and Sele and Brooke, sending out the party which built the fort at Saybrook at the mouth of the Connecticut River. He then lived for a time in Massachusetts, where he devoted himself to the study of science and attempted to interest the settlers in the development of the colony's mineral resources.

He was again in England in 1641–1643 and, on his return, established iron works at Lynn and Braintree, Massachusetts. In 1645, he obtained a title to lands in southeastern Connecticut and founded what is now New London in 1646, where he settled in 1650. He built a grist mill in the town and was granted a monopoly on the trade for as long as he or his heirs maintained the mill. This was one of the first monopolies granted in New England.

He became one of the magistrates of the Connecticut Colony in 1651, was governor of the colony in 1657–1658, and again became governor in 1659, being annually re-elected until his death. During his tenure as Governor of Connecticut, he oversaw the acceptance of Quakers who were banned from Massachusetts. In 1662, he obtained the charter in England by which the colonies of Connecticut and New Haven were united. Besides being Governor of Connecticut, he was also one of the commissioners of the United Colonies of New England in 1675. While in England, he was elected as a Fellow of the newly organized Royal Society, to whose Philosophical Transactions he contributed two papers. He died on 6 April 1676 in Boston, where he had gone to attend a meeting of the commissioners of the United Colonies of New England.

Winthrop contributed two papers to the Philosophical Transactions of the Royal Society, of which he was a Fellow: "Some Natural Curiosities from New England" and "Description, Culture and Use of Maize". His correspondence with the Royal Society was published in series I, vol. xvi of the Massachusetts Historical Society's Proceedings.

Grandson John Winthrop, F.R.S. (1681–1747, by their second son Waitstill) married Ann Dudley, daughter of Joseph Dudley and granddaughter of Thomas Dudley, both governors of Massachusetts. This was one of a number of unions between the two families.

John and Ann's daughter Katharine Winthrop (1711–1781) first married Samuel Browne of Salem, then Epes Sargent of Gloucester. Her eldest child by Sargent was Paul Dudley Sargent, a colonel in the American War of Independence. Daughter Mary Winthrop (1712–1776) married Gurdon Saltonstall, Jr. (1708–1785), son of Governor of Connecticut Gurdon Saltonstall (1666–1724) of the Massachusetts Nathaniel Saltonstall family. Gurdon and Mary were the parents of Dudley Saltonstall (1738–1796), a Revolutionary War naval commander most notable for his involvement in the ill-fated Penobscot Expedition.