John Wesley Judd CB (18 February 1840 – 3 March 1916) was a British geologist.
He was born in Portsmouth the son of George and Jannette Judd and educated at the Royal School of Mines, where he later became Professor of Geology.
He was elected a Fellow of the Royal Society in 1877. He was President of the Geological Society between 1886 and 1888 and awarded their Wollaston Medal in 1891.
Notable pupils of his include Edgeworth David, William Fraser Hume and Frederick Chapman.

He married in 1878 Jeannie Frances, daughter of John Jeyes. 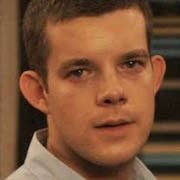 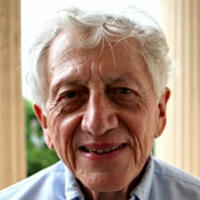 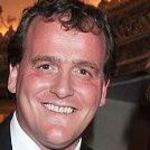