John van Lottum (born 10 April 1976) is a former tennis player from the Netherlands, who played professionally from 1994–2007. During his career, he won 5 Challenger titles in singles; notably defeated Lleyton Hewitt and Todd Martin; and reached the 4th round of Wimbledon in 1998.
The right-hander reached his career-high singles ranking on the ATP Tour in April 1999, when he became World No. 62. He has an older sister, Noëlle van Lottum, who played on the WTA Tour for France circuit from 1987–1999, with a career-high ranking of World No. 57 in singles.
After his tennis career he was considered as a coach for Michaëlla Krajicek, but instead joined TV channel Eurosport as a tennis commentator. In June 2008, he coached Elena Dementieva during the Ordina Open and Wimbledon. 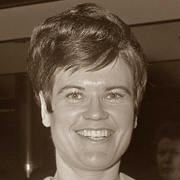 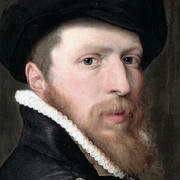 Painter from the northern netherlands