Stockwell was born John Stockwell Samuels IV in Galveston, Texas, the son of Ellen Richards and John S. Samuels III, an attorney. Stockwell's sister is historian Evelyn Welch, and his niece is singer and songwriter Florence Welch. He attended Harvard University, and simultaneously began commuting to New York City to appear on episodes of the soap opera Guiding Light.

He began his career as an international model, spending much of his time in Italy. During his time as a model, John became a friend of Andy Warhol. His first feature film as an actor came with a small role in 1981's So Fine. His well-known roles came in the 1983 comedy film Losin' It as Spider; later that year, he starred in the John Carpenter horror film Christine as Dennis Guilder, and the 1985 comedy film, My Science Project as Michael Harlan. Also in 1985 he appeared in the poorly received City Limits; though unsuccessful at the box office, the film was later riffed in an episode of Mystery Science Theater 3000. In 1986, he appeared in Top Gun as Cougar. He made guest appearances on TV shows including The Young Riders and Friday the 13th: The Series.

Stockwell also wrote the screenplay for the 2001 film Rock Star.

Stockwell is married to Helene Henderson, a chef and caterer. They have three children.

The contents of this page are sourced from Wikipedia article on 08 Apr 2020. The contents are available under the CC BY-SA 4.0 license.
View John Stockwell 's image gallery
Image Gallery 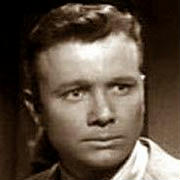 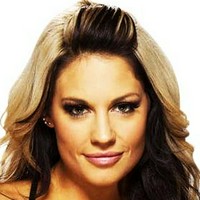