John Stearne (c. 1610–1670) was an associate of the Witchfinder General, Matthew Hopkins, a witch-hunter active during the English Civil War.

Stearne was known at various times as the witch-hunter, and "witch pricker". A family man and land owner from Lawshall near Bury St Edmunds, Stearne was 10 years older than Hopkins. He met Hopkins in Manningtree and appointed him as his assistant. As a result of Stearne's accusations, a trial was held in Chelmsford in July 1645 for 29 people accused of witchcraft and sorcery. Of these four had died in prison prior to the trial and 15 or 16 were subsequently hanged. Nine who had been convicted of conjuring spirits were reprieved.

Within a year of the death of Matthew Hopkins, John Stearne retired to his farm and wrote A Confirmation and Discovery of Witchcraft. 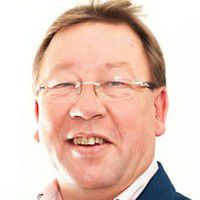 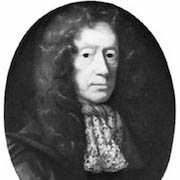 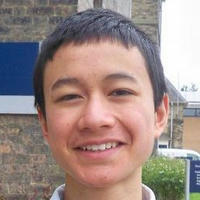 Captain of the Lusitania 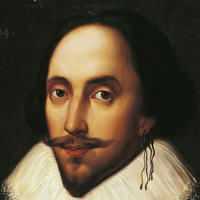 Groom in the household of Henry VIII of England