Starting in 2004, he led the development and implementation of the VA’s Clinical Assessment Reporting and Tracking (CART) Program. He continues to serve as National Director for the program, which involves all 76 VA Medical Centers that do cardiac catheterization procedures

He has had a long-standing research and clinical interest in the intersection of cardiovascular disease and depression. He has published a number of studies – and spoken nationally and internationally – on the topic. In recent years, his research has focussed on the effectiveness and safety of cardiovascular care delivery and therapeutics, building on his work with the ACC NCDR programs and national clinical quality programs in the VA. 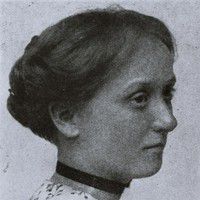