A 6'9" forward from North Carolina State University, Richter played one season (1959–60) in the NBA as a member of the Boston Celtics. He averaged 4.3 points per game and earned an NBA Championship ring when the Celtics defeated the St. Louis Hawks in the 1960 NBA Finals.

Following his NBA career, Richter moved to the Eastern Basketball Association playing for the Sunbury Mercuries in Sunbury, Pennsylvania. Richter possessed a formidable hook shot and was frequently one of the EBA's top rebounders.

The contents of this page are sourced from Wikipedia article on 28 Sep 2019. The contents are available under the CC BY-SA 4.0 license.
comments so far.
Comments
From our partners
Sponsored
Reference sources
References
https://www.basketball-reference.com/players/r/richtjo01.html
Trending today in 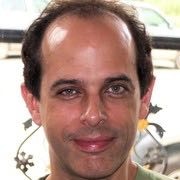 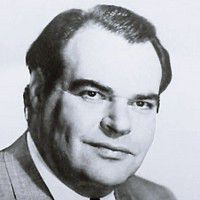 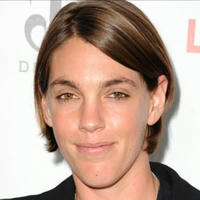 Politician from Michigan, US 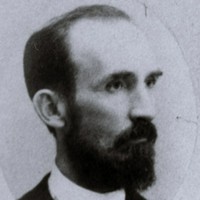