John Rakolta Jr. is the CEO of Walbridge (formerly known as Walbridge Aldinger). He was also one of the National Finance Chairs for Mitt Romney's 2008 Presidential Campaign. Rakolta's wife Terry Rakolta is the sister of Mitt's former sister-in-law, Ronna Romney.
He was offered the opportunity to be part of a consortium of five Detroit-area businessmen to provide a loan to Mayor Kwame Kilpatrick to convince him to resign so that the scandals he had created would end, but Rakolta declined before it actually happened, so the other four went on with it alone.
Rakolta received his bachelor's degree in civil engineering from Marquette University in 1970 and then studied smaller company management at the Harvard Business School.
All four of Rakolta's grandparents were immigrants from Romania. He is the Honorary-Consul General for Romania in Detroit.
Rakolta's father, John Rakolta, Sr. (1923–2003), was the head of Walbridge Aldinger before Rakolta. Rakolta Jr. began his career at Walbridge in 1971, became COO in 1978 and CEO in 1991. Rakolta is also on the board of the Munder Funds since 1993.
Besides his work for the Romney campaign in 2008, Rakolta was a major fundraiser for the Bush campaign in 2004. Most recently he was State Finance Chair for Gov. Rick Snyder of Michigan.
Rakolta has also served as the chairman of New Detroit from 2003 to 2010.
Rakolta's daughter Lauren Rakolta was also a major figure in Mitt Romney's campaign and previously had worked for Mitt Romney when he was governor of Massachusetts. She was the finance director for Republican Rick Snyder's campaign for governor of Michigan in 2010.
In 2015 Rakolta supported the Marco Rubio presidential campaign, 2016. 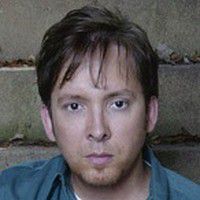 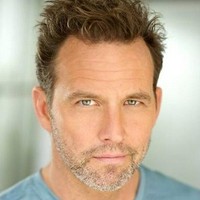 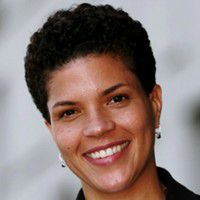 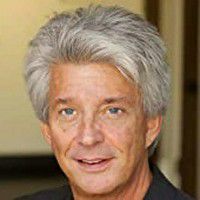