John Norton is an American poet and fiction writer.

John Norton graduated from Boston College and the University of Pennsylvania with an M.A. and Ph.D. He taught at the University of California, Riverside. John moved to San Francisco in the 1970s and soon afterward joined Robert Gluck's Writing Workshop at Small Press Traffic. His poems and stories began to appear in a variety of small magazines and literary journals, including America, New American Writing, CrossConnect, Kayak, Oxygen, Beatitude, Blue Unicorn, Onthebus, and Processed World.

John lives in San Francisco, and works in Silicon Valley as a technical writer and editor. 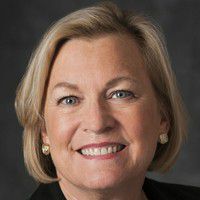