High Bailiff and Judicial Officer of the Isle of Man

Needham was appointed as Second Deemster on 29 November 2018 (but at that time had not been officially sworn in).

The contents of this page are sourced from Wikipedia article on 31 May 2020. The contents are available under the CC BY-SA 4.0 license.
comments so far.
Comments
From our partners
Sponsored
Reference sources
References
https://web.archive.org/web/20160304072858/http://www.iomtoday.co.im/news/isle-of-man-news/new_high_bailiff_appointed_1_1792390
Trending today
All Film/TV Music Politics Sports Business Science Academia 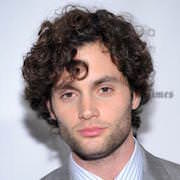 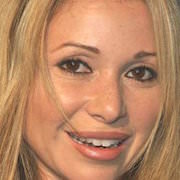 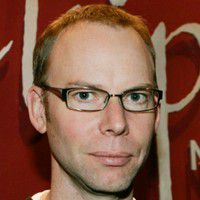 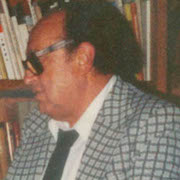