John Mercer (February 6, 1704 – October 14, 1768) was a colonial American lawyer, land speculator, and author.
Born in Dublin, Ireland, he came to Virginia in 1720 where he built the colonial estate Marlborough (also called Marlboro; at Marlborough Point on the Potomac River, in Stafford County). He was a leading Virginia attorney and lawyer to George Washington, as well as a colonial prosecutor for the King's court of Virginia.
He authored "Dinwiddianae" (4 November 1754 – 3 May 1757; also known as "The Dinwiddianae Poems and Prose"), "Abridgement of the Public Acts" (1737; also "An Exact Abridgment of the Public Acts of the Assembly of Virginia"), "First Code of Virginia Laws" (1759), and "Abridgment of Virginia Laws" (“Mercer's Abridgement of the Laws of Virginia”). Mercer was also a founding member, secretary and general counsel of the Ohio Company of Virginia, a land speculating company that had George Washington as a member. His private library consisted of between 1500 and 1800 volumes. Did legal work for George Washington land deals as a down payment as a partner, died owing Washington the balance of partnership. His heirs deeded 790 acres (just west of the present day intersection of South Four Mile Run Drive and South Walter Reed Drive in Arlington County, Virginia) to Washington in payment.

A fourth son, John Fenton Mercer, (1735–1756) was commissioned a captain in 1755 under George Washington, commander of the Virginia Regiment and was killed on April 18, 1756, at the "Battle of the Great Cacapon River" or "Mercer's Massacre." All four of John Mercer's sons attended the College of Willilam and Mary

Uncle by marriage to George Mason, became Mason's legal guardian, along with Mason's mother. Mason studied in Mercer's private library. The Mercer Library at the Prince William Campus of George Mason University is named in his honor. 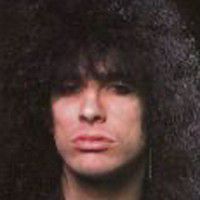 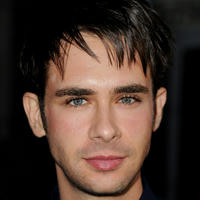 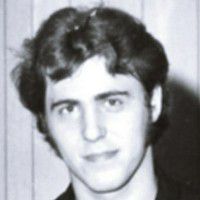 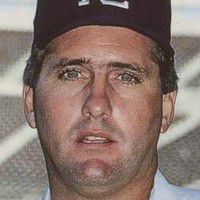