John Maddox Roberts (born June 25, 1947 in Ohio) is an American author of science fiction and fantasy novels, including historical fiction, such as the SPQR series and Hannibal's Children.

John Maddox Roberts was born in Ohio and was raised in Texas, California, New Mexico. He has lived in various places in the United States as well as in Scotland, England and Mexico. He was kicked out of college in 1967 and joined the Army. He was in the US Army 1967–70, and did a tour in Vietnam. After he returned, he became a Green Beret.

He lives with his wife in Estancia, New Mexico.

Upon his return to civilian life, Roberts decided to be a writer and sold his first book to Doubleday in 1975; his book was published in 1977 as The Strayed Sheep of Charum. His earlier books were all Science Fiction/Fantasy and Historical.

In 1989, Roberts published his first historical mystery, The King's Gambit, set in ancient Rome. The book was nominated for the Edgar Award as best mystery of year. The book was first in Maddox's SPQR series of mysteries.

Roberts also write a series of contemporary detective novels about a private eye named Gabe Treloar. The first book, A Typical American Town, is set in a fictionalized version of that Ohio town where he was born. The second, The Ghosts of Saigon, used his experiences in Vietnam. The third, Desperate Highways, is a road novel.

When asked by TSR to do a Dragonlance mystery, he wrote Murder in Tarsis. Roberts wrote an unpublished science fiction book called The Line, a police procedural set in a near-future Los Angeles where the biggest racket is illegal traffic in fetal pineal glands. 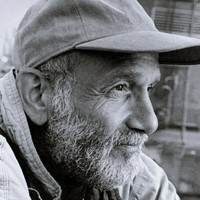 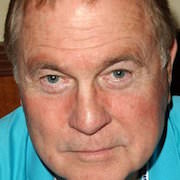 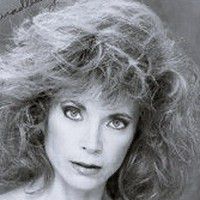 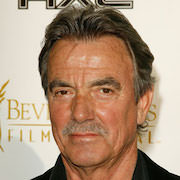