Reverend John MacKay MacLennan (1885–1977) was a 20th-century Scottish minister, who served as Moderator of the General Assembly of the Free Church of Scotland in 1938.

He graduated with an MA from Edinburgh University in 1915.

He died in Inverness on 25 August 1977, aged 92, and is buried in the churchyard at Kirkton of Lochalsh.

The contents of this page are sourced from Wikipedia article on 17 Apr 2020. The contents are available under the CC BY-SA 4.0 license.
View John MacKay MacLennan 's image gallery
Image Gallery 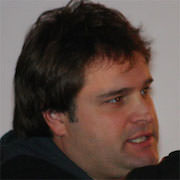 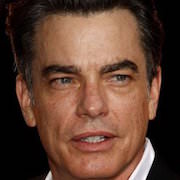