John King was a Scottish professional football inside right who played in the Scottish League and the Football League, most notably for Partick Thistle and Newcastle United respectively. He made one appearance for the Scottish League XI and was capped by Scotland at junior level.

King served as a private on home service with the Cameronians (Scottish Rifles) during the First World War.

The contents of this page are sourced from Wikipedia article on 20 Apr 2020. The contents are available under the CC BY-SA 4.0 license.
View John King (Scottish footballer) 's image gallery
Image Gallery 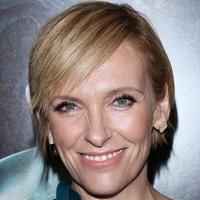