John Kenneth Cannon was born in Salt Lake City, Utah Territory, in 1892. He graduated from Utah Agricultural College (now Utah State University) in 1914 and was appointed a second lieutenant in the United States Army Infantry Reserve on November 27, 1917.

He served the infantry at Camp Fremont, California; Camp Mills, New York, the Presidio of San Francisco; and Camp Furlong, New Mexico, until taking pilot training at Kelly Field, Texas in 1921-22. He completed pursuit pilot training at Ellington Field, Texas, on April 23, 1922, where one of his seven classmates was Lt. Claire Lee Chennault. In the Air Service he became director of flying at Kelly in the fall of 1922.

Cannon went to Hawaii in January 1925, assigned to the 6th Pursuit Squadron at Luke Field on Ford Island, where he became operations officer of the 5th Composite Group. Two years later, he was commanding officer of the 94th Pursuit Squadron at Selfridge Field, Michigan. He returned to Kelly in 1929 as director of pursuit training, with promotion to captain, and became director of training at Randolph Field, Texas, in August 1931. He completed the courses at the Air Corps Tactical School and the Command and General Staff School, with promotion to major in March 1935 and assignment to March Field, California.

In June 1938, Cannon went to Buenos Aires, Argentina, for three years as chief of the U.S. Military Mission. While there, he was promoted to lieutenant colonel in March 1940 and to colonel in January 1941. That October, he went to Mitchel Field, New York as chief of staff of the 1st Air Force, taking command of the 1st Interceptor Command. He was promoted to brigadier general in February 1942. Generals Saville, Devers, and Cannon planning operations on Corsica in 1944.

General Cannon retired from the service on March 31, 1954. At the time of his retirement, he was senior air officer in point-of-service, holding serial number 3A.

He died of a heart attack on January 12, 1955, at his home in Arcadia, California. He is buried in Arlington National Cemetery.

The Arnold Air Society Squadron at Utah State University is named the John K. Cannon Squadron in honor of his achievements and alumni status. 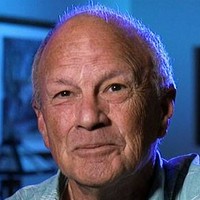 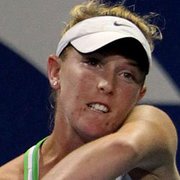 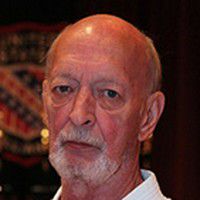