Houston was born in Buckhaven, Fife, raised in nearby Windygates, and educated at Buckhaven High School and Edinburgh College of Art. An early career as a semi-professional footballer with Dundee United F.C. was ended by a knee injury.

Houston taught at Edinburgh College of Art between 1955 and 1989. He painted landscapes in an expressionist style. His works are on display at many Scottish art galleries. He was elected to the Royal Scottish Academy in 1972 and was accorded a retrospective at the Scottish National Gallery of Modern Art in 2005.

Houston received an Honorary Doctorate from Heriot-Watt University in 2004

He was married to the painter Dame Elizabeth Blackadder until his death.

Governor of the Colony of Connecticut 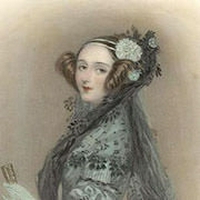