Haydn was born in Tallow, County Waterford. He was educated at Trinity College, Dublin and ordained deacon in 1868, and priest in 1869. After a curacy at St Michael, Limerick he held incumbencies at Chapelrussell and Nantenan. He was Archdeacon of Limerick from 1913 until 1918. He died in Limerick, aged 75.

The contents of this page are sourced from Wikipedia article on 17 Apr 2020. The contents are available under the CC BY-SA 4.0 license.
comments so far.
Comments
Reference sources
References
https://www.findagrave.com/memorial/123130067/john-armour-haydn
Trending today
All Film/TV Music Politics Sports Business Science Academia 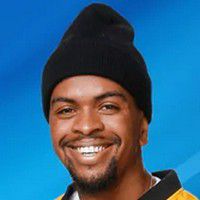 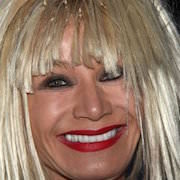 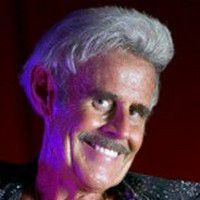