John Hay, 1st Marquess and 2nd Earl of Tweeddale (c. 13 August 1625, Yester, East Lothian – 11 August 1697, Edinburgh) was Lord Chancellor of Scotland.
During the English Civil War he repeatedly switched allegiance between the Royalist cause and the Parliamentarians. He fought for Charles I and joined him at Nottingham in 1642, then for Parliament at the Battle of Marston Moor in 1644, on account of his attitude towards Covenanters, and four years later was again on the side of the Royalists at the Battle of Preston.

He succeeded as Earl of Tweeddale in 1654, and was imprisoned for support of James Guthrie in 1660. He was a member of the Commonwealth Parliaments of 1656 and 1659.
When Charles II was restored to the throne, he was appointed Lord President of the Scottish Council in 1663 and an Extraordinary Lord of Session in 1664. He was elected in the latter year a Fellow of the Royal Society.
He used his influence to moderate proceedings against the Covenanters, but with the hardening of the official attitude in 1674 he was dismissed from office and from the Privy Council on the advice of Lauderdale.
He returned to the Treasury in 1680. Tweeddale supported William III and became a privy councillor in 1689. He was Lord Chancellor of Scotland from 1692-6.
He supported the Glorious Revolution in Scotland, and was created Marquess of Tweeddale in 1694. As Lord High Commissioner to the Parliament of Scotland from 1694 to 1696 he ordered the inquiry into the Glencoe massacre in 1695. He was dismissed from the Chancellorship in 1696 for supporting the Darien scheme.
His portrait by Sir Peter Lely is held by the Scottish National Portrait Gallery. 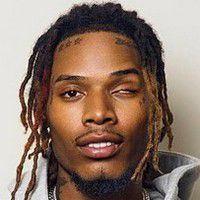 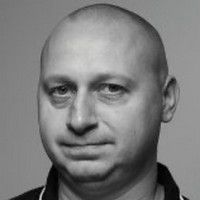